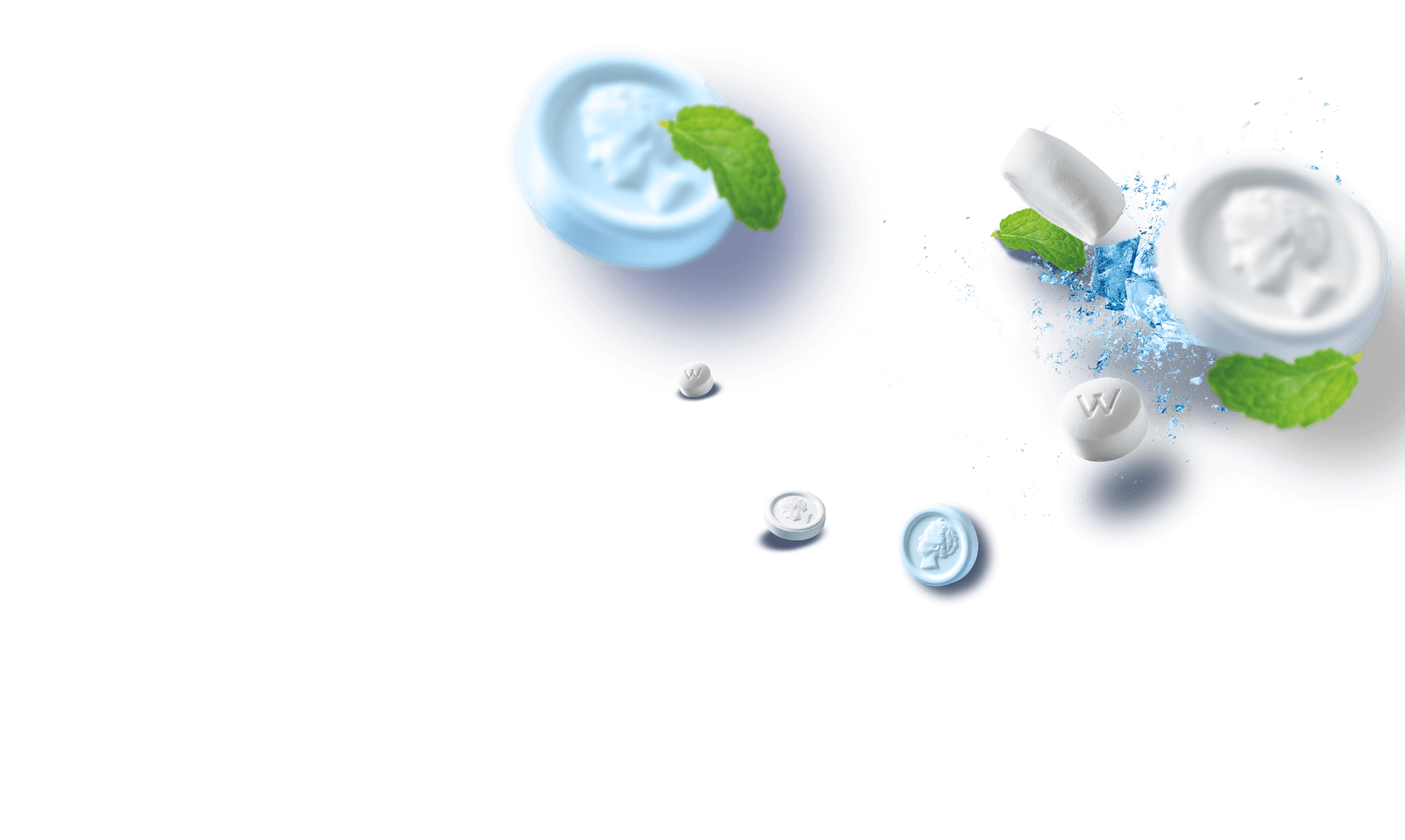 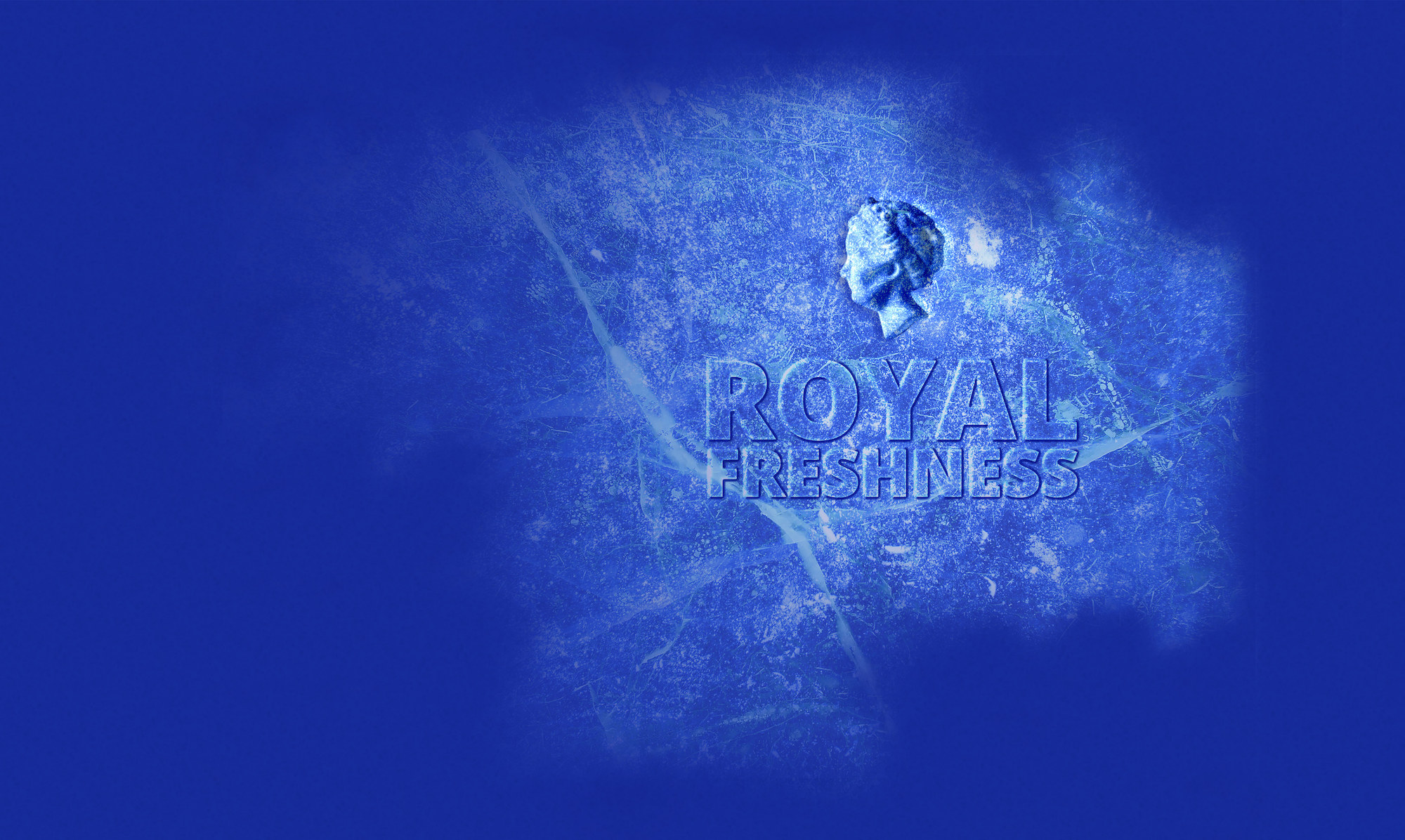 She shines on every mint: queen Wilhelmina. This proud, one-of-a-kind woman received the peppermint as a gift for her 12th birthday. A unique and special tribute, which coincided with the 50th anniversary of the company Fortuin. The first box of Wilhelmina peppermints was offered to the Royal Family. They appreciated the mints so much, that they made us official purveyor to the court in 1896.

Wilhelmina is a part of Fortuin. The company started in 1842 as a confectionary company, founded by Willem Hendrik Fortuin in Lemmer. Not long after, the company moved to Dokkum, where you can still find us today.

Over the years, we transformed from a luxury confectionary bakery into an innovative confectionary factory. Wilhelmina has a long history that we are very proud of. Refreshment is timeless, something our rich history clearly proves.

In 1977, we released our first Wilhelmina tin. The perfect way to store our mints, and the tins were also very beautiful to look at. We could never have predicted that we’d still be using these tins many years later. After the first tin, we released many other varieties with various images of members of the Dutch royal family. For example, we released a special tin for Wilhelmina’s inauguration, and another one to celebrate the marriage of Willem Alexander and Maxima.

Aside from tins with members of the Dutch royal family, we also made tins for extra special occasions. A Frisian tin, a Delftblue tin and a tin in the typical Holland style are just a few beautiful examples.

At Wilhelmina, we are happy to contribute to a better world. That’s why we make more and more of products, like our single packs, with sustainable packaging. This way, we can reduce plastic with 22,794 kg per year! A lot of our products these days are also vegan.

Curious about the latest trends? Take a look at our refreshing range.

Wilhelmina peppermint was developed in 1892 by the company Fortuin. The occasion? It was the 50th anniversary of the company, and at the same time it was an extra special tribute to Queen Wilhelmina, who was 12 years old at the time. The peppermints were such a success that we have been purveyor to the royal household ever since, and that’s something we’re very proud of. By now our other refreshing products, such as sugar hearts with text and Salmiak pastilles, have also become true staples. They are of premium quality and often vegan, and usually they come with sustainable packaging. Wilhelmina is more than just peppermint.
Customer service

For a better world

At Wilhelmina, we like to contribute to a better world. That’s why we make more and more of products, like our single packs, with sustainable packaging. This way, we can reduce plastic with 14,512 kg per year! And we put these single packs in a cardboard dispenser, which comes down to an additional 8,282 kg per year. That’s 22,794 kg less plastic every 12 months! Furthermore, the new paper packaging will decompose in nature, if some happens to fall out of your pocket by accident. Which is a relief. 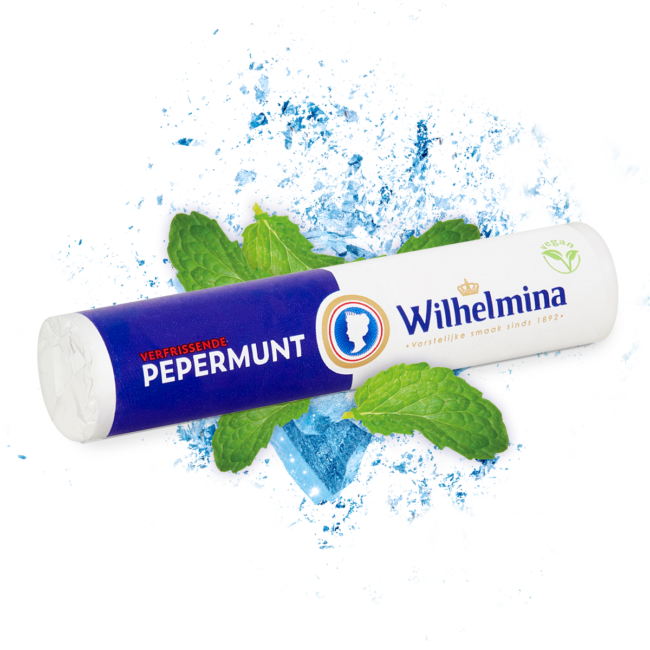 You can buy Wilhelmina mints at Trader Joe’s, for instance but also online. With our candy, you’ll always have refreshment close at hand. Whether you’re on a date, preparing for an important presentation, or in need of some you-time.

Discover our range Ask ask us a question

I have got a question

I have a complaint